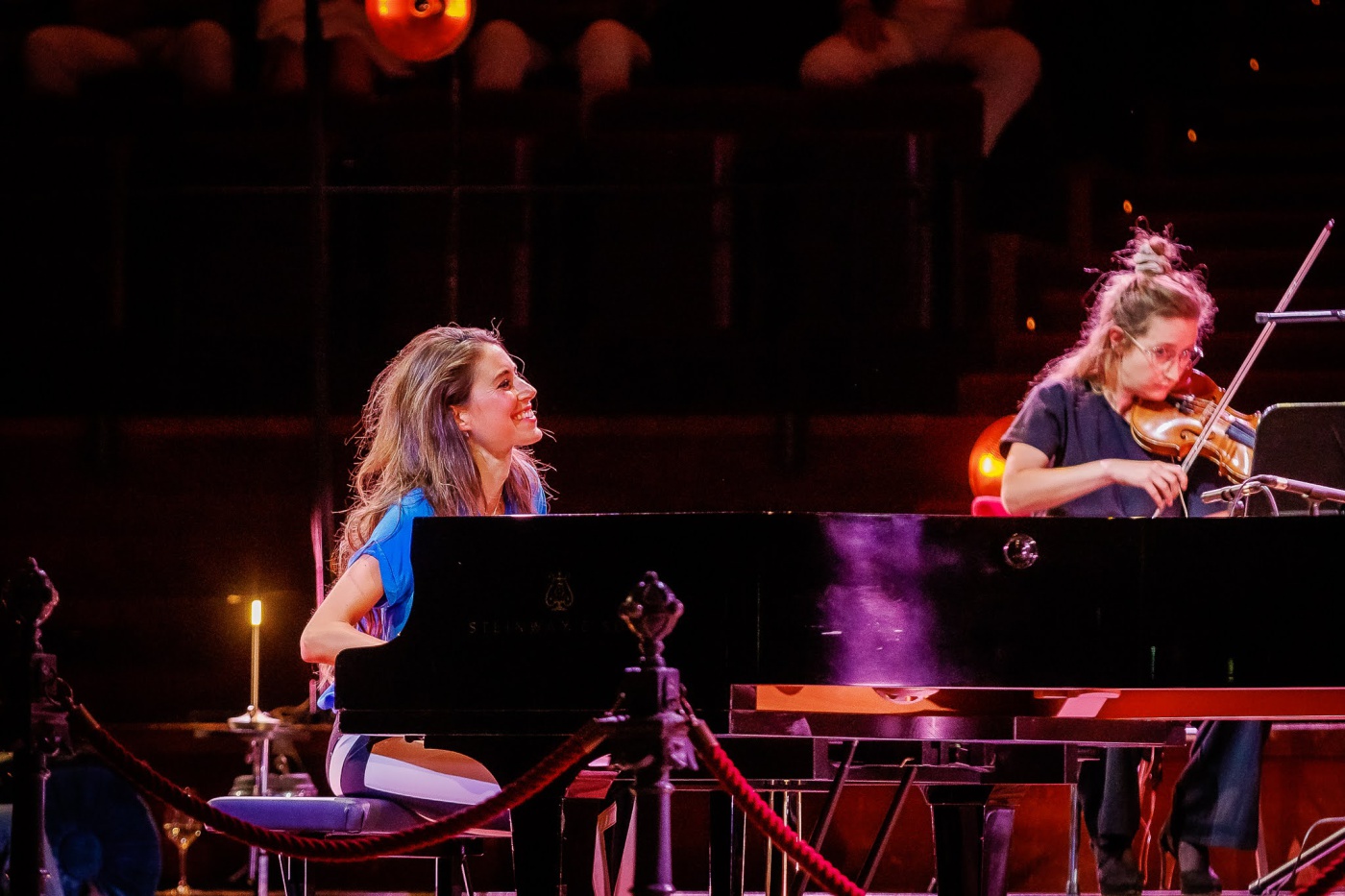 In her bare essence, Iris is music. A musician who doesn’t fit within any traditional category, she created her own. Her performances include not only classical music but also rock ‘n roll, glitter, bare feet, and storytelling. They are kinetic, energetic, intimate experiences. Iris Hond has the ability to connect deeply as a human being. With her authentic style, she leaves deep and lasting impressions on her audiences worldwide. Her style is as broad and diverse as her audience. All walks of life attend her concerts, connected by the shared, universal language of music.

Iris performs at classical venues like the Koninklijk Concertgebouw Amsterdam yet feels just as at home in pop venues and on festival stages. As important, she chooses to share her music in places where people don’t have access to live music– prisons, hospitals, and homeless shelters. This community outreach work, accomplished now through The Iris Hond Foundation, started when Iris was 14 years old, continues today, and will continue long into the future.

Currently Iris is working towards the completion of a new album with original music.

Accepted at the Royal Conservatory The Hague

Opened two shows for Diana Ross at the Gelredome Arnhem

Signed a record deal with the prestigious Decca label

Was signed to the International Steinway Artists Wall

Composed the original score for Broadway show ‘The Pianist’

Sold out concert tours playing a combination of her own original music and music composed by Italian composer Ludovico Einaudi. Who said about Iris’s playing: “One of the most beautiful performances of my music” 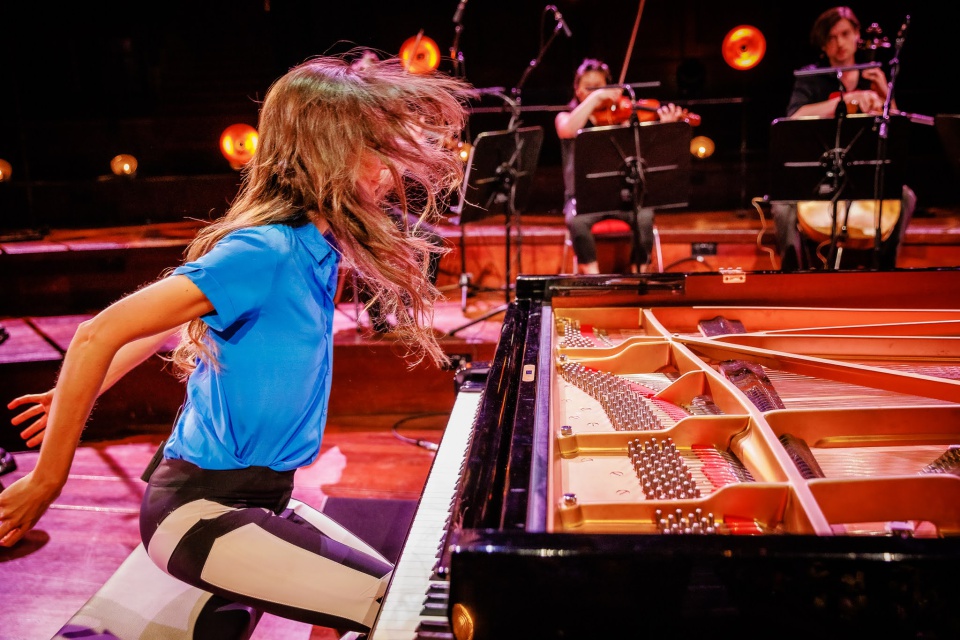